Why Getting A Regular Dose Of Nature Is So Important 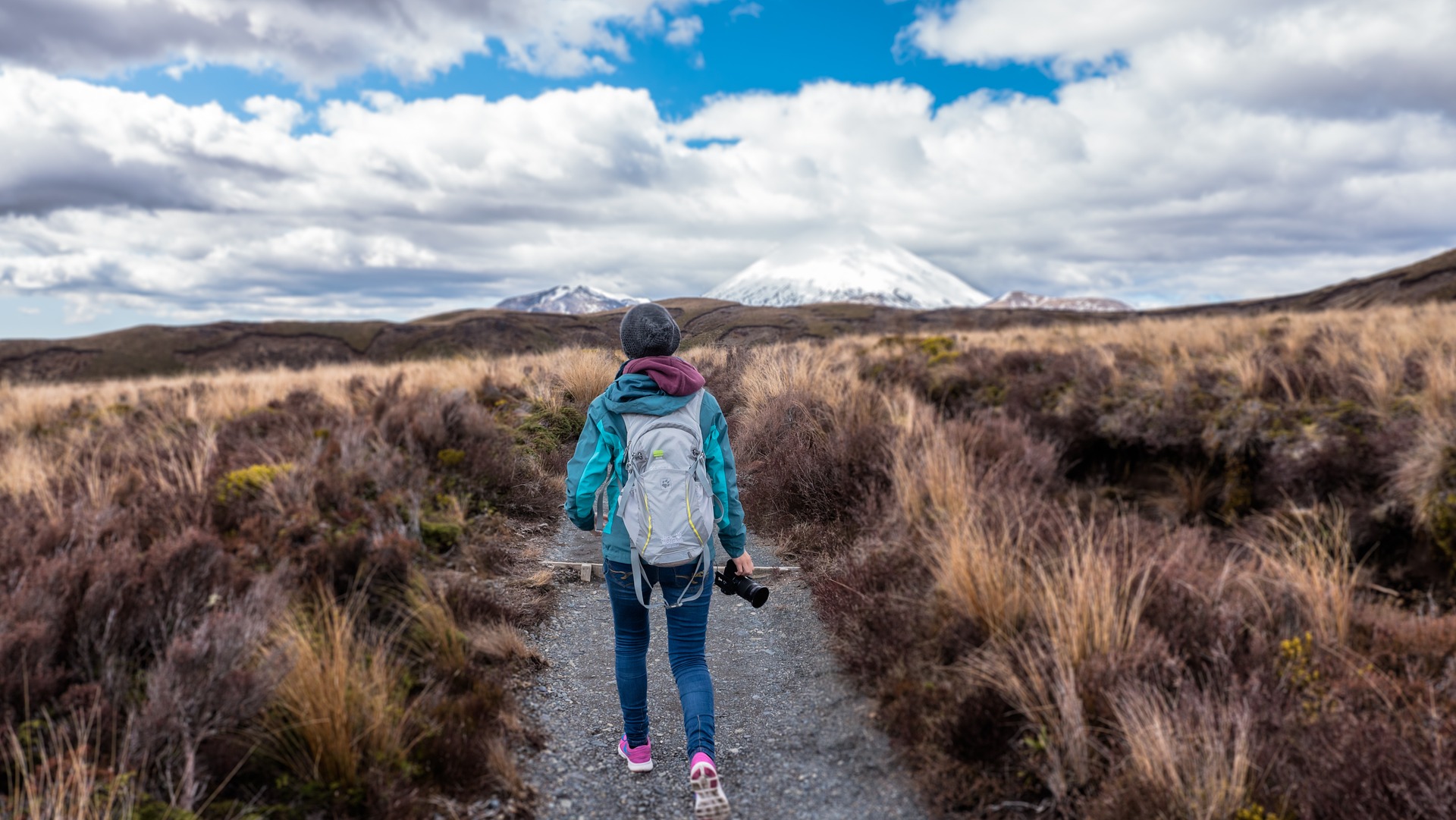 A dose of nature is now considered a legitimate prescription by doctors and mental health professionals.

Here is what it can do for you.

The concept of medicine is ever evolving and there is certainly no universally agreed upon definition of what qualifies. Some ailments of the body and mind are a threat to us all and have plagued us since the inception of our species. But different populations of humans have also faced unique challenges that arise from the circumstances in which they live. We find ourselves in a moment of history where humanity has unprecedented abilities to heal, save, and extend life. Yet we also live in a time of pandemic, where doctors warn of drug-resistant bacteria and each year brings record rises in suicide levels. We may have conquered many of the diseases of our past, but the present always brings new ones. Now, modern medicine has come up with a revolutionary (not really) solution to some of our current maladies: Get a regular dose of nature.

To understand why this is both a great idea and not revolutionary at all, it’s important that we understand how we got to this point in the first place… 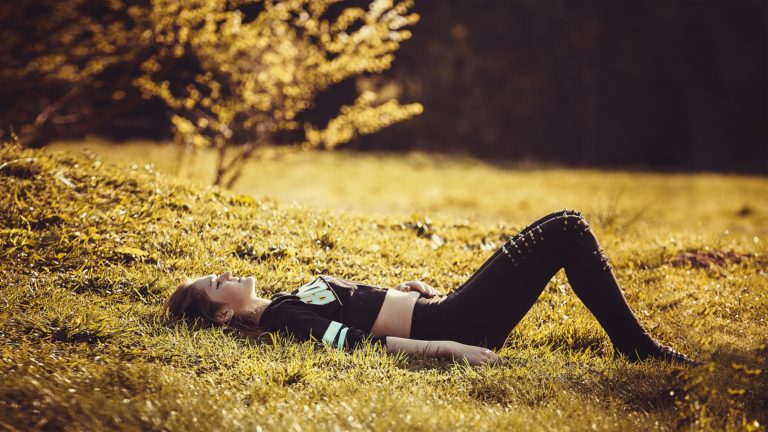 How we forgot where we came from

On some innate level, we all feel a deep connection with nature. Even the most ardent city dweller enjoys a trip to the park or at very least a pretty screensaver of a stunning natural landscape. This makes total sense when you consider that we have spent the vast majority of our lifetime as a species outdoors. Almost everything about us, at least physically and mentally, was shaped by this evolutionary journey. We began to sever our connection with nature when we domesticated a select group of plants and animals and built permanent settlements that suited our new agricultural lifestyles. Since then, we have been relentless in our desire to harness the natural world and defend our new found wealth from it’s dangers.

The change was gradual to begin with. Despite our attempts to be free of it, nature was still a big part of the average persons everyday life until just a couple of hundred years ago. The industrial revolution changed all of that. The growth of urban environments and the invention of technologies that freed most people from labouring in fields all day have allowed many of us to completely separate ourselves from the natural world. In most ways, this has been a boon for our species, providing us with comforts and experiences that our ancestors didn’t even know they wanted! But if you’ve enjoyed the life of an educated 21st century human being, you’ve probably heard of Newton’s third law or at least some version of it. It states that for every action, there is an equal and opposite reaction. 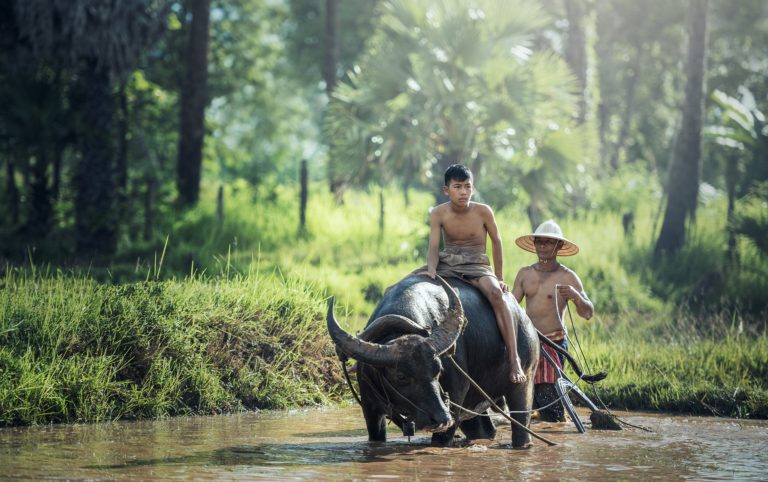 The big trade off

Our hunter-gatherer ancestors did not have to contend with many of the ailments that face modern society. Diseases such as Tuberculosis, HIV, Covid-19 and countless others have all come into existence since we began living in permanent settlements and manipulating nature in ever more creative ways. 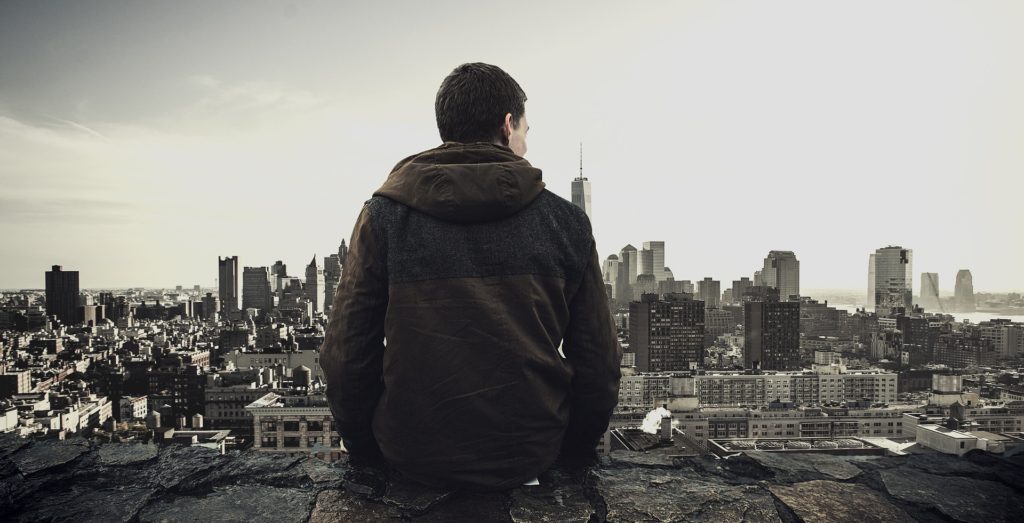 Like our bodies, our minds and instincts evolved to handle the lifestyles of our hunter gatherer ancestors and the pressures they faced. The conditions most of us live in today, whether they are comfortable or not, are far removed from those we evolved in. We have made countless trade offs along the way. Perhaps the biggest of all of these was that of our comfort and security in exchange for our connection with nature and possibly even the survival of the natural world itself.

I am not totally disparaging the modern world that we have built. The benefits it has brought, to humanity at least, surely outweigh the downsides. The discussion about what our development has meant for other species is not within the scope of this article. The point is simply to demonstrate that we are still biological creatures and are inextricably linked to the natural world we evolved in. There is thus a sound logical basis to the idea that a regular dose of nature can be an effective tool to treat issues of both body and mind.

Benefits of a regular dose of nature

A 2019 research paper published in the journal Scientific Reports claimed that a two hour dose of nature each week has similar effects on health and well-being to eating your five-a-day of fruits and vegetables and exercising regularly. There is still relatively little evidence about why this is the case, although the most obvious and generally accepted answer is that it lowers stress. That may not sound very impressive when you first hear it, but stress is linked to a host of mental and physical illnesses and may even be the single biggest driver of poor health in many modern societies.

Stress has been linked with some of the most common and deadly health issues facing us in the 21st century. That is not to say that stress is the sole cause of all these ailments. It can be a primary or proxy driver of illness, meaning that even if it is not the main cause it will often exacerbate existing problems. 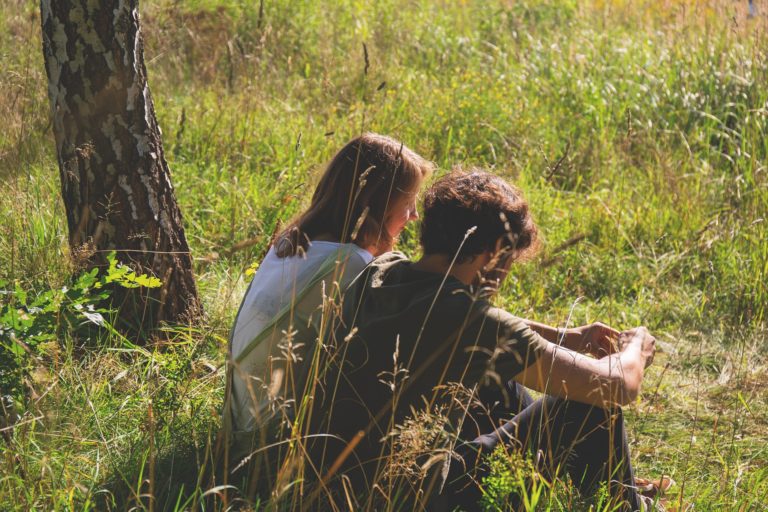 It’s also likely that we benefit from breathing fresh air and having a break from the pollution found in most big cities. Scientists now even tout the benefits of once esoteric and mystical sounding practices such as Earthing. Spending time outdoors with friends and family is also a great way to strengthen the bonds that play a vital role in creating a happy and productive life. Overall, it’s fair to say that making a dose of nature a part of your daily routine or weekly routine is one of the most surefire ways to improve and maintain physical and mental well-being. 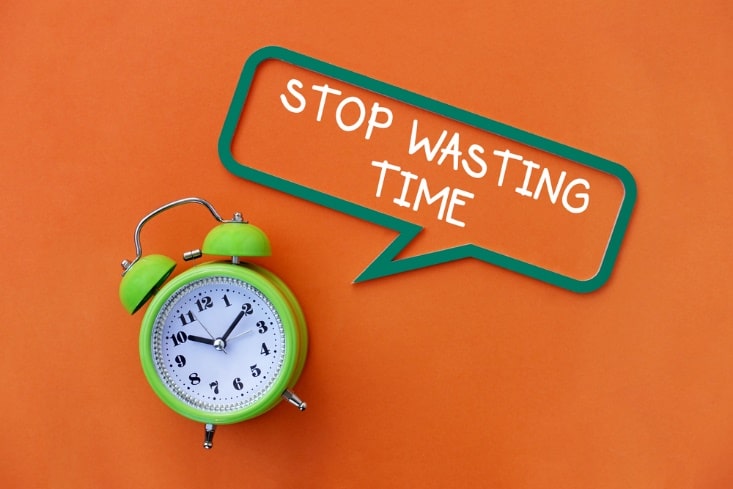 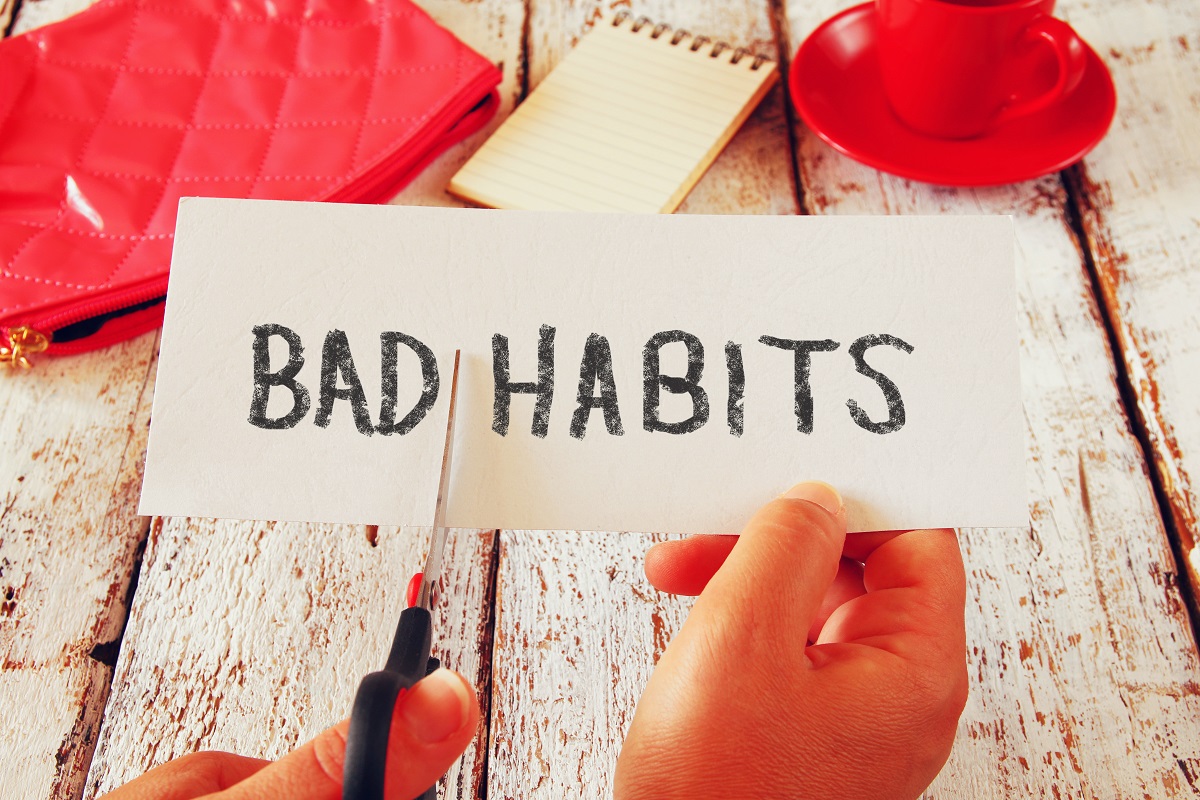 The Ultimate Guide to Building Good Habits that Stick 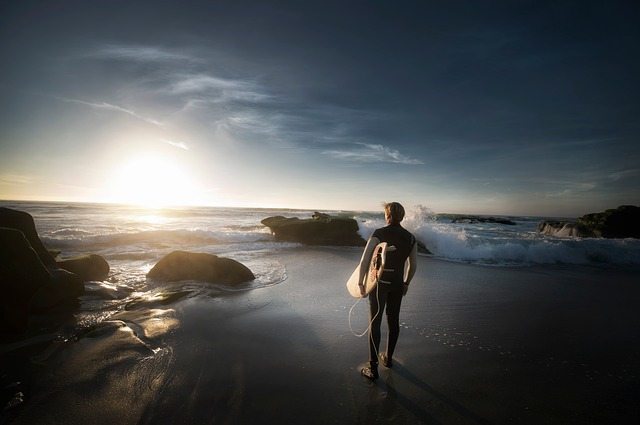 Reality Transurfing – Harness the Power of Positivity to Overcome Procrastination

Please enter your email to continue: