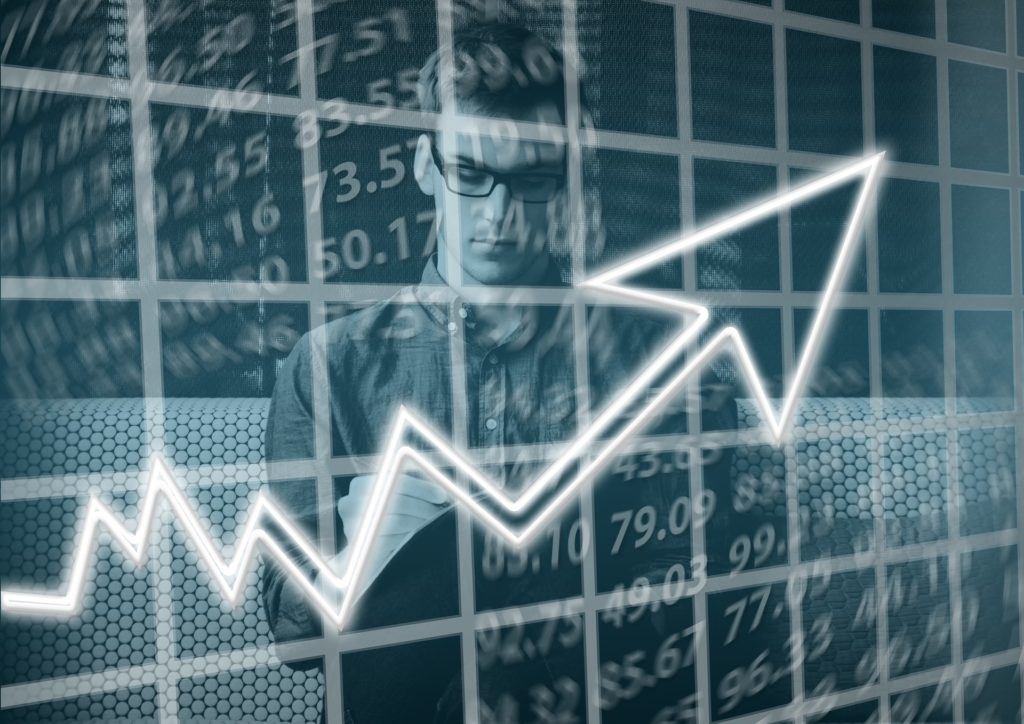 Today, were going to be looking how titans spend their time on a macro scale. When we talk about time management and scheduling your activities, we usually think of it in the micro (i.e., your daily schedule). This is good and necessary, since you need to take advantage of the quantitative reality that you only […]

Today, I finally hit my breaking point with a friend. For nearly two months, we’ve spent hours discussing how he can better market himself and his product. But most of the time was spent discussing his fear of failure, his insecurities, and his lack of time to get his business rolling. I tried to help […]

Working hard, Playing hard Richard Branson, multi-billionaire owner of Virgin Group, wrote the followed in his LinkedIn profile: “Too many people measure how successful they are by how much money they make or the people that they associate with. In my opinion, true success should be measured by how happy you are.” Bill Gates and […]

The Time Sink of Television and Email

Is Watching Television Still High in Trend? The exact numbers differ with ethnicity, and increase with age, but, if you are between the ages of 18 and 35, you probably spend an average of 25 hours a week watching television. That’s a part time job. As for emails, the McKinsey Institute found that 28% of […]

The Benefits of Deep Work and How to Establish It

After stumbling across an interesting article entitled “Why Deep Work Matters in a Distracted World” I found myself cataloguing just how much time is lost to shallow work (read more here). By shallow work, I mean doing work (in my case writing), while: People are present I’m listening to music I have multiple projects open at […] 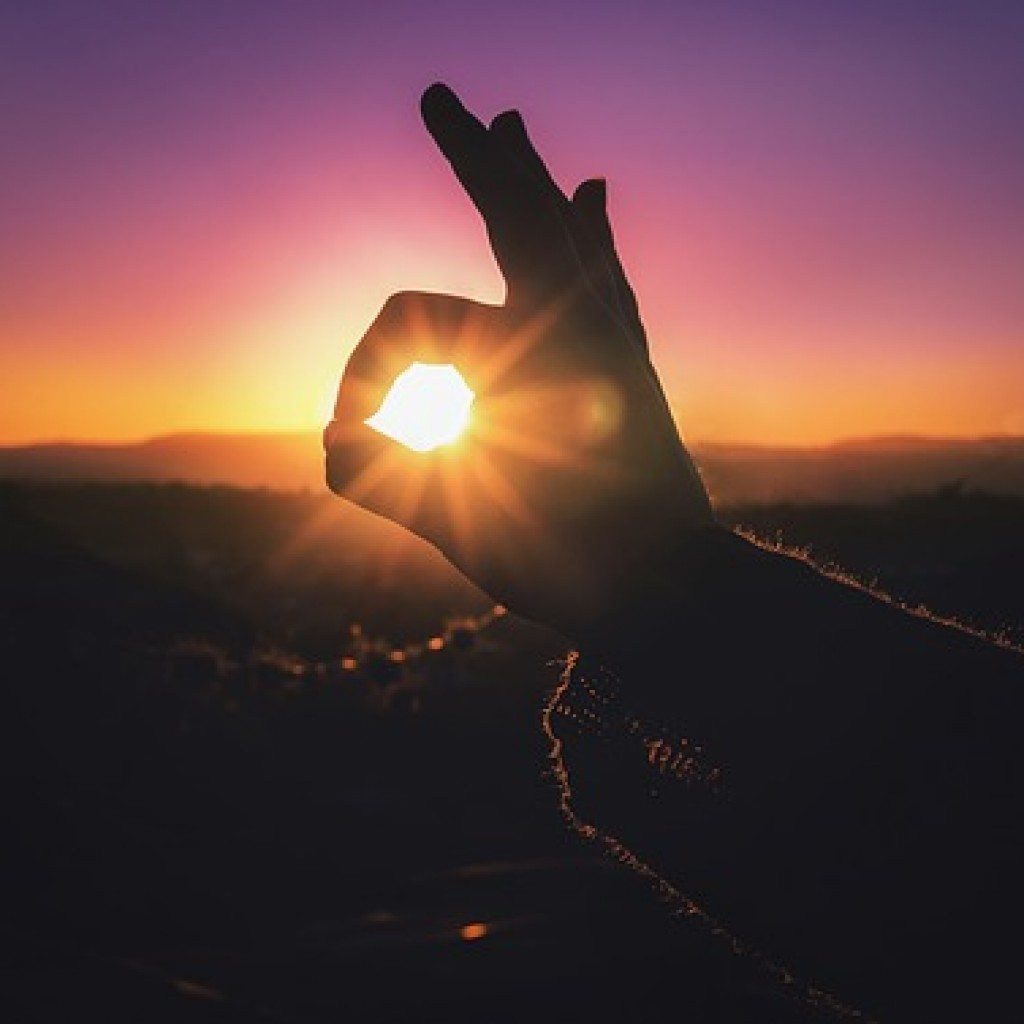 Next up on our titan pantheon is the writer and entrepreneur, Tim Ferriss, best known for his groundbreaking novel, The 4-Hour Work Week. We’ve covered the benefits of doing nothing from Warren Buffett, the productivity of a 100-hour work week from Elon Musk, and the reality that there is time to get shit done, as […]

How Titans Manage Time: Gary Vaynerchuk and “Do You Live for Friday?” 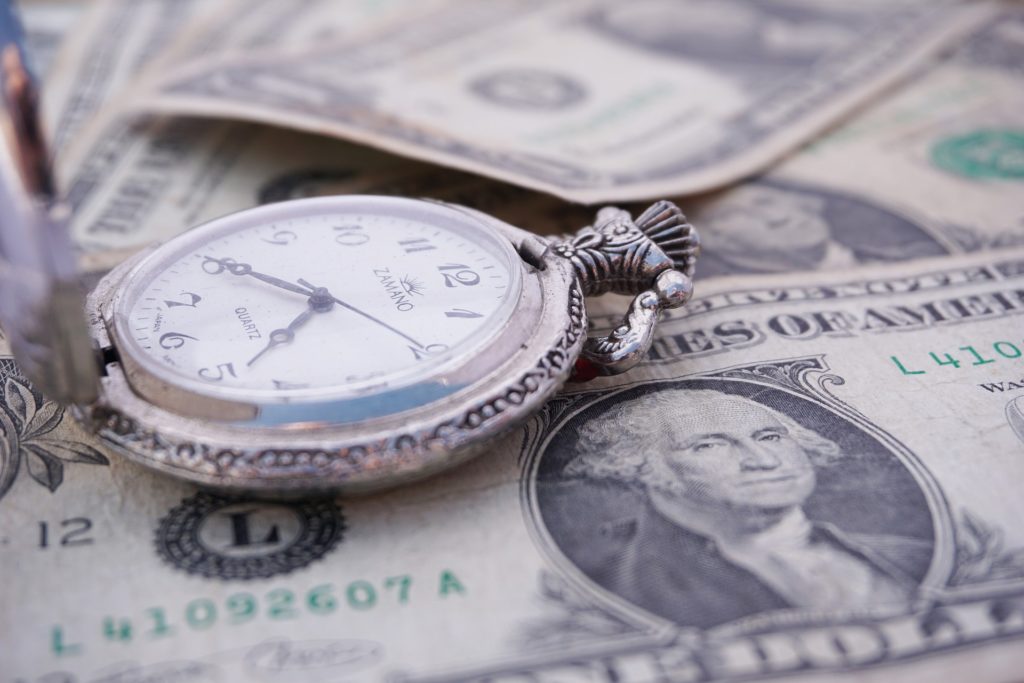 Gary Vaynerchuk and “Do You Live for Friday?” Alright, my boy Gary, originally a wine entrepreneur, turned motivational speaker and life coach, laid it out real simple for you: there’s plenty of time to focus, be productive, and get shit done. But, you don’t focus on productivity. Instead, you focus on spending way too much […] 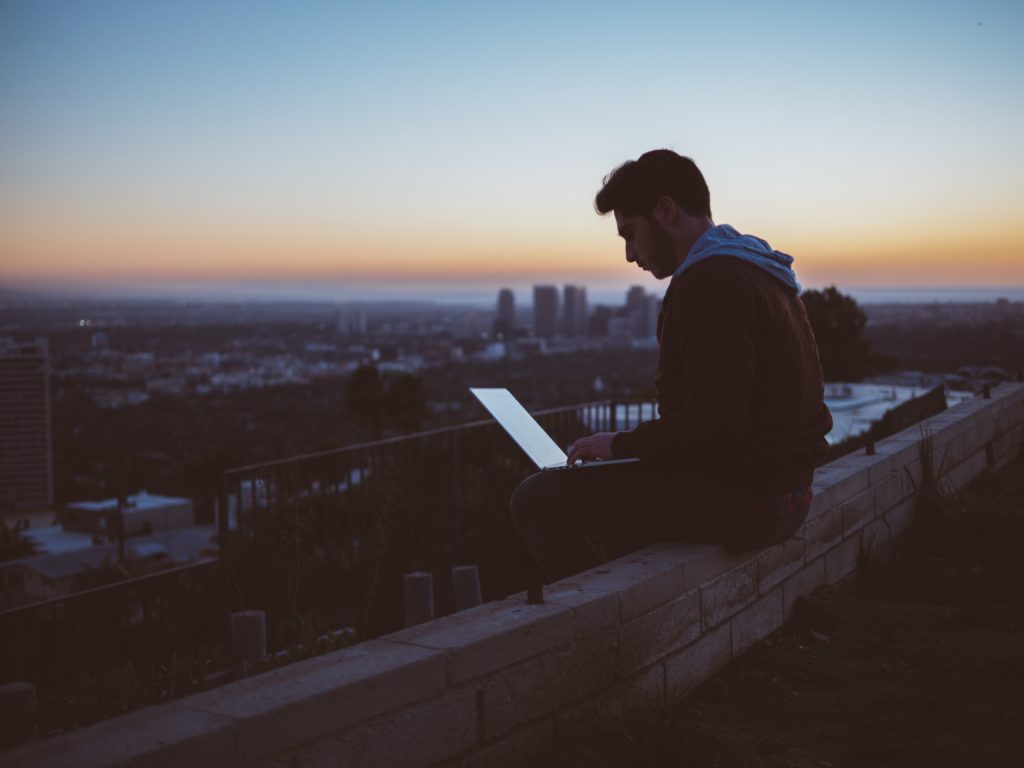 In the following video, Elon Musk gives a harsh and quantitative lesson on the power of work ethic. You Have to Work. Period. The last article in this series focused on Warren Buffett’s advocacy for free time doing “nothing,” except for thinking and problem solving free of distraction. While this is true, I made it […] 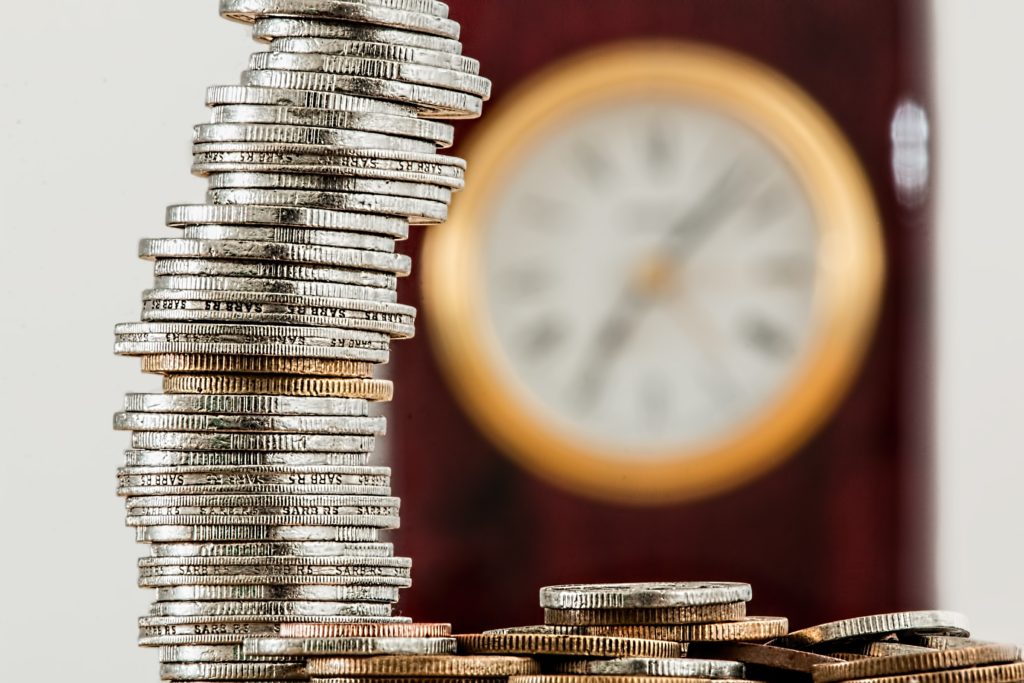 Please enter your email to continue: